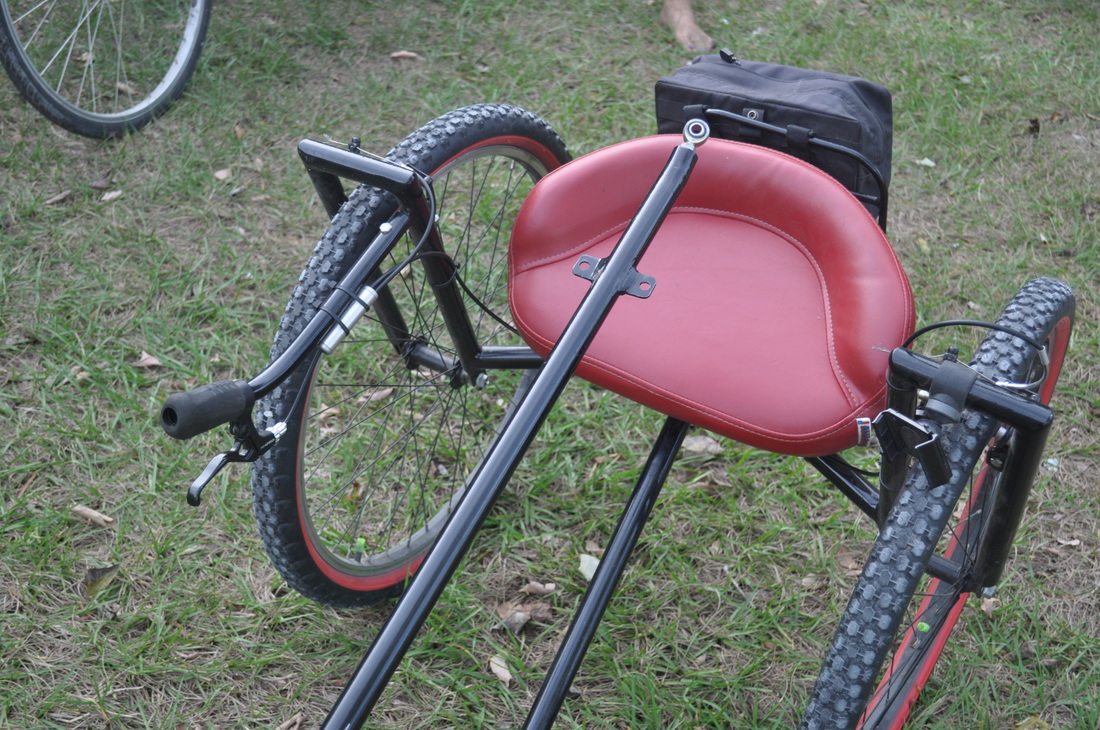 Future Sulky Driver
Bruin was a four year old shar pei when I rescued him from the shelter as a foster. He appeared to have suffered from past abuse because he was frightened to have his head touched and he had what looked like an old burn mark on his hind quarters.

He was a mellow dog and after two-weeks of my dog-aggressive resident shar pei, Hank, slowly adjusting to Bruin, Bruin came to fit into the household perfectly. Bruin got along with all the cats, Hank and my old yorkie-poo, Ronnie. Bruin slept together with Ronnie and Hank. The cats trusted him and slept beside him.  The three dogs were loose together all day in the house and yard and everything was fine. Bruin was mellow and sweet to all.

Bruin went to basic training classes and excelled at learning his basic commands and was happy to please. He was friendly to the other dogs in the class who were in close proximity to him.

Time passed, Bruin’s buddy, Hank, died of intestinal tumors at age 11. I agreed to foster a one-year old  shar pei female from Georgia. She was a sweet dog and got along with Bruin wonderfully but not my dominant yorkie-poo. She did show aggression towards the yorkie-poo on occasion.

I then  brought in another female shar pei in desperate need and horrible condition. All four dogs got along well for about four weeks and then the girls started fighting. Long story short, I sent one away to another foster but that did not work out. I then sent the aggressive female to training for two-months and she has improved dramatically. They are still a work in progress.

Meanwhile Bruin was a good dog but seemed bored because although he had the run of the house and big back yard, I never took him anywhere or out on walks.  I was busy dealing with my females’ aggression issues. Ronnie the yorkie-poo slept a lot and wasn’t playful anymore.

Then the most tragic, devastating event happened.  I came home one evening to find Bruin killing my 14-year old blind yorkie-poo. Bruin had never shown aggression to any dog and seemed to be good friends with Ronnie. From that time on Bruin’s personality deteriorated.  He was sullen and defiant. I took him to two vets to get him either vaccinated or euthanized due to the severe sudden aggression he had begun to exhibit. Two vets told me I should seriously consider euthanizing him. I was told this is not normal behavior and quite likely he could not be rehabilitated. Bruin was extremely aggressive at the vet’s office when they tried to get near him. It took the Doggie Lift and four Xanax to handle him to get an injection into him. Bruin had become aggressive towards me as well. When I asked him to go into the down position he refused. When I forced the issue with a leash he snapped at me. He threatened to bite me when I put the muzzle on him. He ran from me when I needed him to come into the house and go into his crate. He was aggressive to other  dogs when we went out on walks.  As the vet said, he was not happy in his own head. I even tried Prozac but he stopped eating and was zombie-like so I stopped giving it to him. My heart-breaking dilemma was I could not put down a healthy, young dog that I know had a good side to him and yet he had killed my beloved yorkie-poo.

Gina, my trainer, said the only thing that may help Bruin is to teach him to pull a sulky. It will give him challenging exercise and tire him out, stimulate his brain and give him a purpose. So I took Bruin and his female companion, Georgie, to Georgia for a sulky training workshop. Bruin arrived there raging at the other dogs. We had to keep him muzzled and away from his fellow students. We started with Bruin and Georgie pulling tires which they did willingly. Bruin was panting as this was hard work. We then hooked Bruin and Georgie up to the sulky and they took to it. They were running on the pavement and taking the new experience on with determination. After the entire day of working with the sulky Bruin was not growling or barking at any of the dogs. He was back to being mellow and relaxed.

I now have the sulky and have been taking Bruin and Georgie out for long jaunts this past week. This gives them both a good work out. Bruin is a different dog since he has gone on this trip, has been around a group of other dogs pulling the sulky and learning to pull it himself. He is acting happy again. He greets me when I come home all wiggly and wagging his tail. Before he barely said hi. He completely ignores other dogs when he is pulling the sulky. He is not being defiant and lets me do whatever I need to do to him, whether it is putting on a muzzle, a harness, or a head collar.  The sulky pulling seems to have lifted his spirit and is teaching him to accept and do what I ask of him because fun happens.
Helen Rundle